Creating Vibration of Life workshops was a natural unfolding of uniting my two passions in life: music and spirituality.

Originally from Belgium, Gabrielle has been a jazz singer and composer for 15 years, a signed artist with three albums released. With the Gabrielle Ducomble Band, she has played extensive tours in UK and performances all over the globe.

In touch with the spiritual world since very young, she discovered yoga and more particularly Kundalini Yoga over 10 years ago.

And while her jazz projects have made her an increasingly popular performer in the UK and Europe, it was during her training to become a Kundalini yoga teacher that she discovered the powerful world of mantras.

It is the practice of yoga and mantras chanting that took her singing and creative compositions to the next level.

Gabrielle teaches mindfulness, meditation and sessions on artistic creativity/the creative process to teens in schools. She also teaches at corporates events on how to deal with stress using conscious breathing technique. 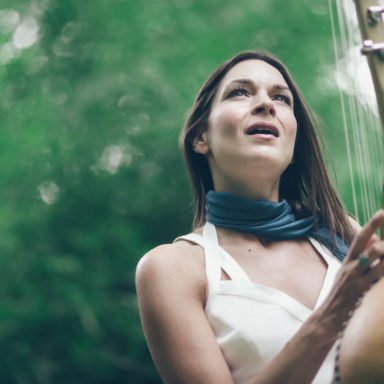 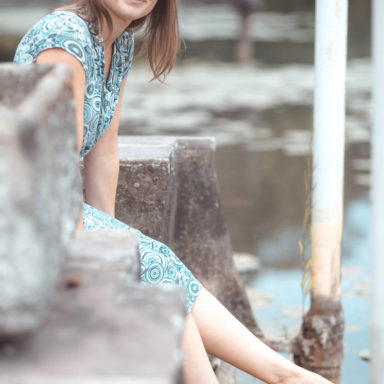 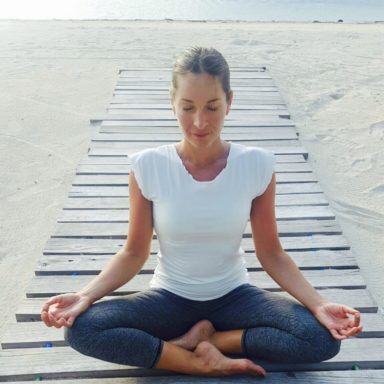 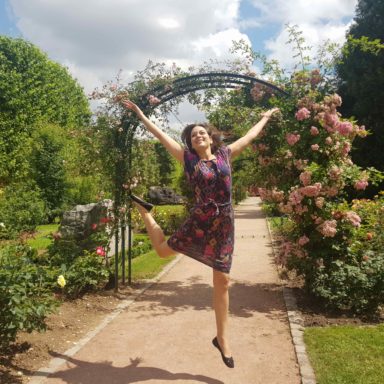 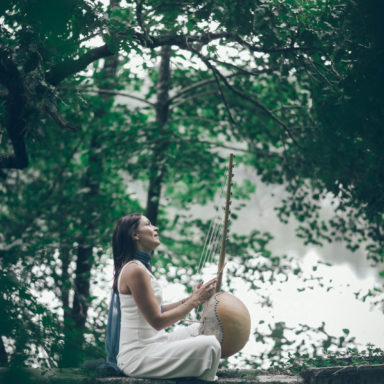 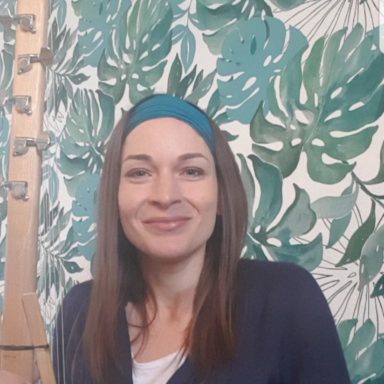 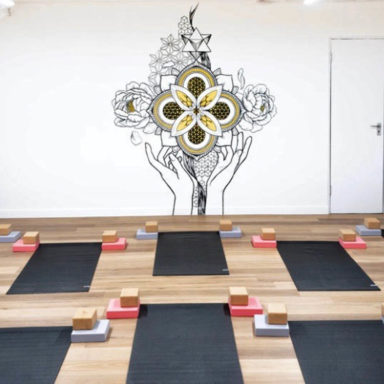 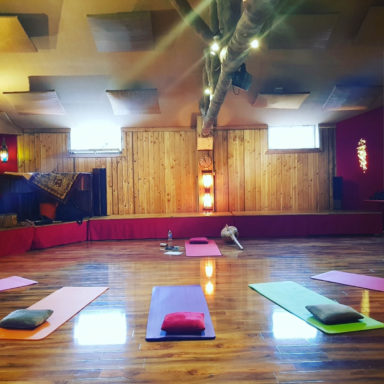